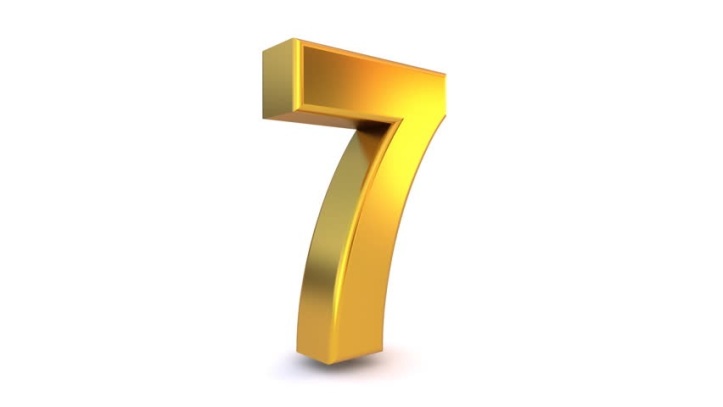 I’ll take that as a yes.

I know Someone besides myself does!

Don’t panic – this will be REALLY simple stuff – Child’s play in fact. We all liked to play as Children huh? (Well, i liked to ‘play with numbers’)

Next time i have to answer one of those ‘Tell us more about yourself’ questionaires one of my ‘random facts’ will be that from around the age of 9 I started counting at night as I went to sleep… The aim was to count to a MILLION – in one’s: 1,2,3,4,5…

I had a sheet of paper by my bed and would keep ‘score’ in thousands! I don’t recall exactly how long it took but i would count between one and five thousand each night. I would ‘mouth’ each number,  but either silently or in a very quiet voice. I got to be able to ‘count’ rather fast and could ‘rattle off’ one to twenty in something like 2-3 seconds.

I did eventually reach one million but it was not until my parents had emigrated from the UK to Aus and it was easily six months or more after i arrived here, having started some 12 months before.

I did not count EVERY night! What do you think i am – some kind of obsessed nutcase, or something?? 😉

Now i KNOW i had a perfectly good reason for starting this at the time – it just escapes me for the moment. It may have had something to do with my early fascination for Astronomy (and Dinosaurs! ) because both of these two subjects refer to ‘millions’ a fair bit (galaxies Millions of light years away from Earth and periods more than 65 million years ago, when science says the dinosaurs were almost completely wiped out by sudden extreme Global Climate Change!)

I just wanted to get a ‘feel’ for exactly how BIG a million was – and i did just that – trust me – when you hear the word ‘million’? you don’t really appreciate it for what it actually IS – it is a LOT – you will trust me on that, won’t you? 🙂 Try it yourself and just see to make sure i am not lying here! 😉

Back to the music…  (and maths)

Anyone who reads their Bible (or is aware of their world about them) will understand that Seven is a Perfect Number!

You do all know this – right?

We start with nothing 0 – where ‘it’ all begins from (binary numbers/counting i am talking here – don’t read MORE into this than you should! – ok? 😉 )

Next comes three which God writes as 11 (one one, not eleven – try to forget what you learned at school – God was not your teacher there, for most things, man was, and he is not the most ‘reliable source’, for some things! 😉 ). This fulFILLS the second ‘generation’.

Next comes four or 100 (one zero zero), start of third generation…

I Just said that to get you to pay attention! 😉 Who would want to read a post all about the Number Seven? and me and my weird childhood ‘ways’?? 🙂

Oh – some (seven!) more examples of Perfection in Seven (completeness)…

7 Known ‘planets’ (back in the Time the Holy Bible was written).

7 Chakra’s in the human body ( i just threw that in there so the eastern philosophies/religions would not feel left out!)

7 Wonders of the World.

7 Days in a week (Ok – music reverence or reference, Whatever!) The Beatles said there were 8 days a week. The Beatles were about the best musicians (in terms of outright popularity and fame) known to man. They knew a thing or three – more on that ‘later’… 🙂

How many letters in ‘Perfect’??

You know there are more ‘Sevens’ out there in the World.. what are your personal Favourites?