Despite the horror – there IS Hope for America’s gun problem. 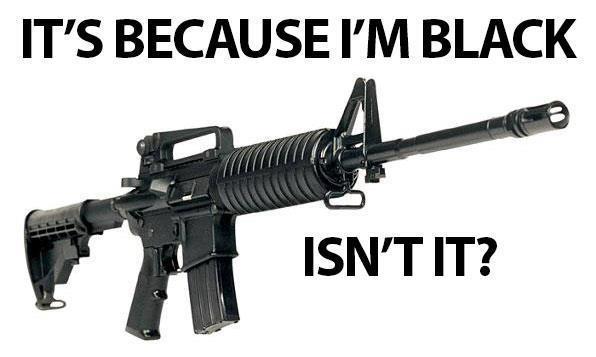 Another Day – another gun massacre in the US. More unnecessary death and destruction for the victims, their families, and anyone who is still able to be emotionally affected by what has become practically an every day experience in that country.

More self-serving sanctimonious statements of denial from the NRA and their paid-for politicians of both persuasions.

And life goes on much the same for those fortunate enough to not be directly involved in the totally pointless and largely preventable murders.

But i found a glimmer of Hope from the latest outrageous atrocity by a gun owning freak. Or rather from the stories that have taken over the media since the event:

As horrific as it seems to any citizen of a normal thinking country, some 30,000 people a year die from gunshot inflicted wounds in the US right now (and for a few years past certainly) – that’s ‘ONLY’ about 1 in every 1000 citizens!

In my country of Australia, which is almost identical to the US in most other respects, (We sometimes call ourselves the 51st state!) the number is more like 1 in 200,000 with suicides grossly outnumbering murders by gunshot wound. And that has dropped significantly since our last big gun massacre when strict gun control laws were put in place and a gun ‘buy-back’ was held to destroy illegally owned (and some legal ones as well that were not wanted) guns.

But back to the HOPE…

..it’s kind of stated in the figures above…

it is this simple, true fact:

If you own a gun – you have TWICE the chance in the US (slightly more in Australia) of killing YOURSELF with it than being killed by someone else with a gun!

Roughly 10,000 US citizens get shot and die by someone with a gun every year while 20,000 shoot and kill themselves, deliberately. (I’m not certain of the numbers who do it accidentally, or which statistic they are placed in, if any, of these).

In other words those who own a gun are doing a better job of reducing their number than the murderers are!

Think about that before you make the FINAL decision on whether or not you NEED a gun ‘for protection’.

Oh! and please… do some research into what the 2nd Amendment to the US Constitution was actually meant to do when it was introduced way back before you had an army to protect your country or before there was such a thing as a police force to catch the criminals who used guns in metropolitan centres. (Please check your guns in at the Sherriff’s Office…)